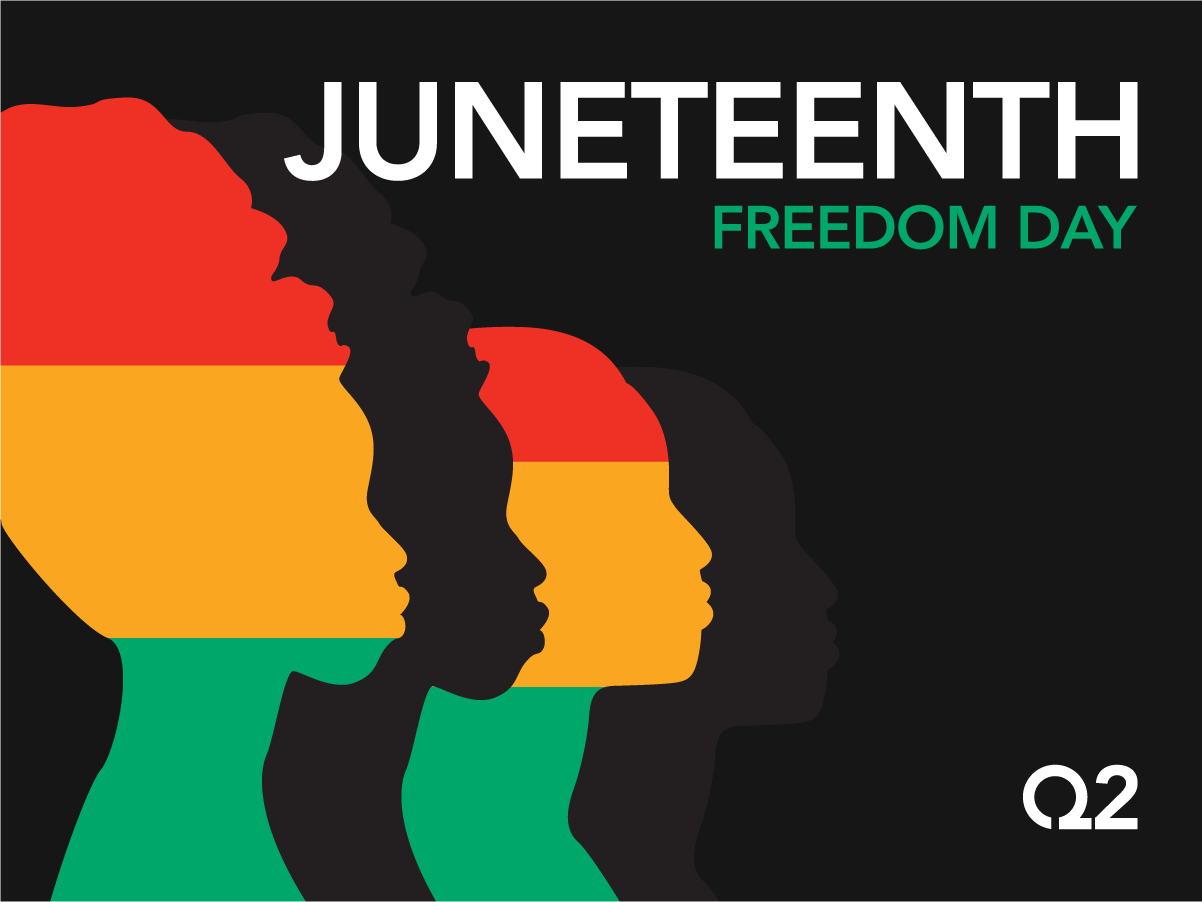 “I have to tell you that nobody is free until we are all free.” – Opal Lee

In 1865, the Thirteenth Amendment made the emancipation of enslaved Americans a nationwide right, except for in the case of punishment for crime, a clause that many scholars believe to be a loophole for the mass incarceration of African Americans. Over 2,000 union soldiers arrived in Galveston, Texas on June 19, 1865 – known as Juneteenth. Major General Gordon Granger issued General Order No. 3, enforcing the absolute freedom of over 250,000 enslaved Black people in the state of Texas who were being rebelliously held in captivity at the conclusion of the United States Civil War.

This week, In partnership with our Black Q2 employee resource group, Q2 will honor Juneteenth with multiple opportunities for Q2 team members to learn about and celebrate the holiday. Our global community of team members will enjoy a virtual panel discussion on the importance of Juneteenth and a Lunch and Learn focused on how Black culture shapes our society. At our headquarters in Austin, we will continue the Texas Juneteenth tradition with a soul food lunch. Joining a Juneteenth celebration in your community or supporting Black-owned businesses are just two excellent ways to commemorate this meaningful and important holiday. 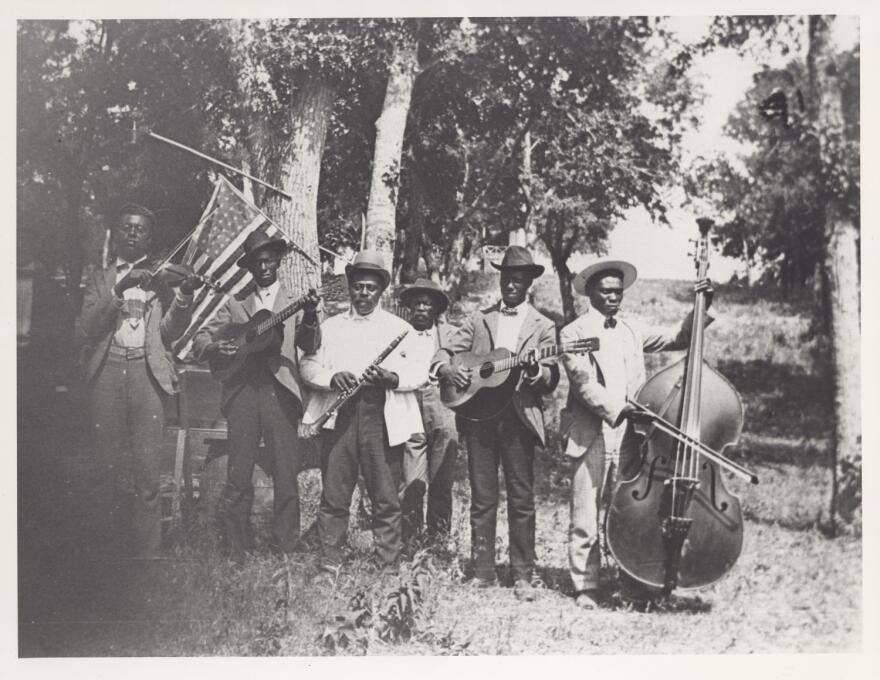 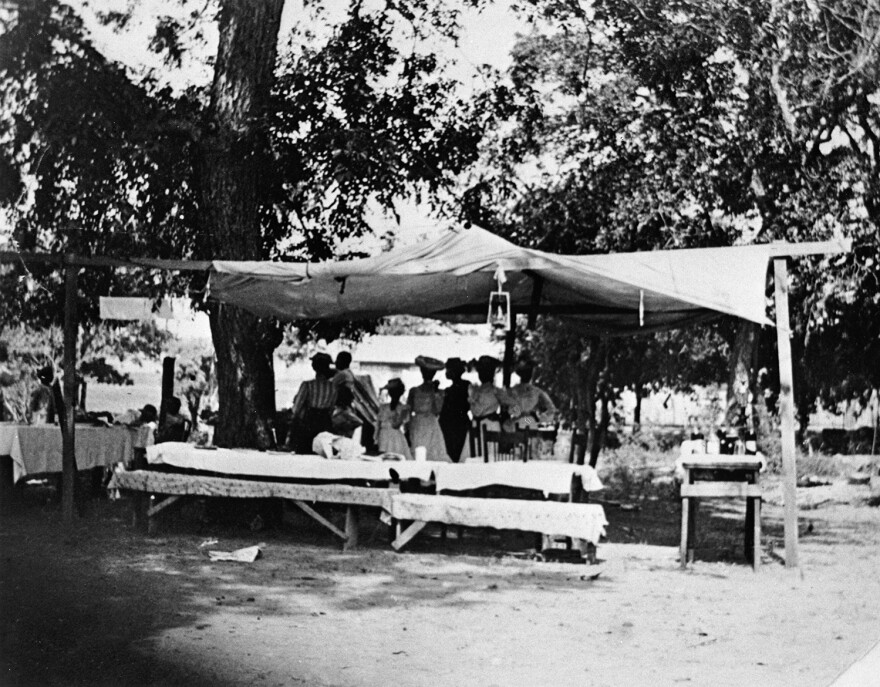